Motor biking around the Watles

The touring centre in the triangle border Austria – Switzerland – Italy

Do you know the Stilfser Joch, better known as Italy’s highest mountain pass? Not far from our Ansitz Röfen totally 48 hairpin bends snake their way up to the summit, attracting motor cyclists from all over the world. In the “king Ortler’s kingdom” motor enthusiast can let their engines scream. The season runs from the end of May until November.

But there are many other charming tours which make every biker's heart beat faster; for example a tour to Livigno, the duty free shopping area, or to St. Moritz, to the neighbouring Switzerland, which can be considered a “classic” of the triangle border tour. 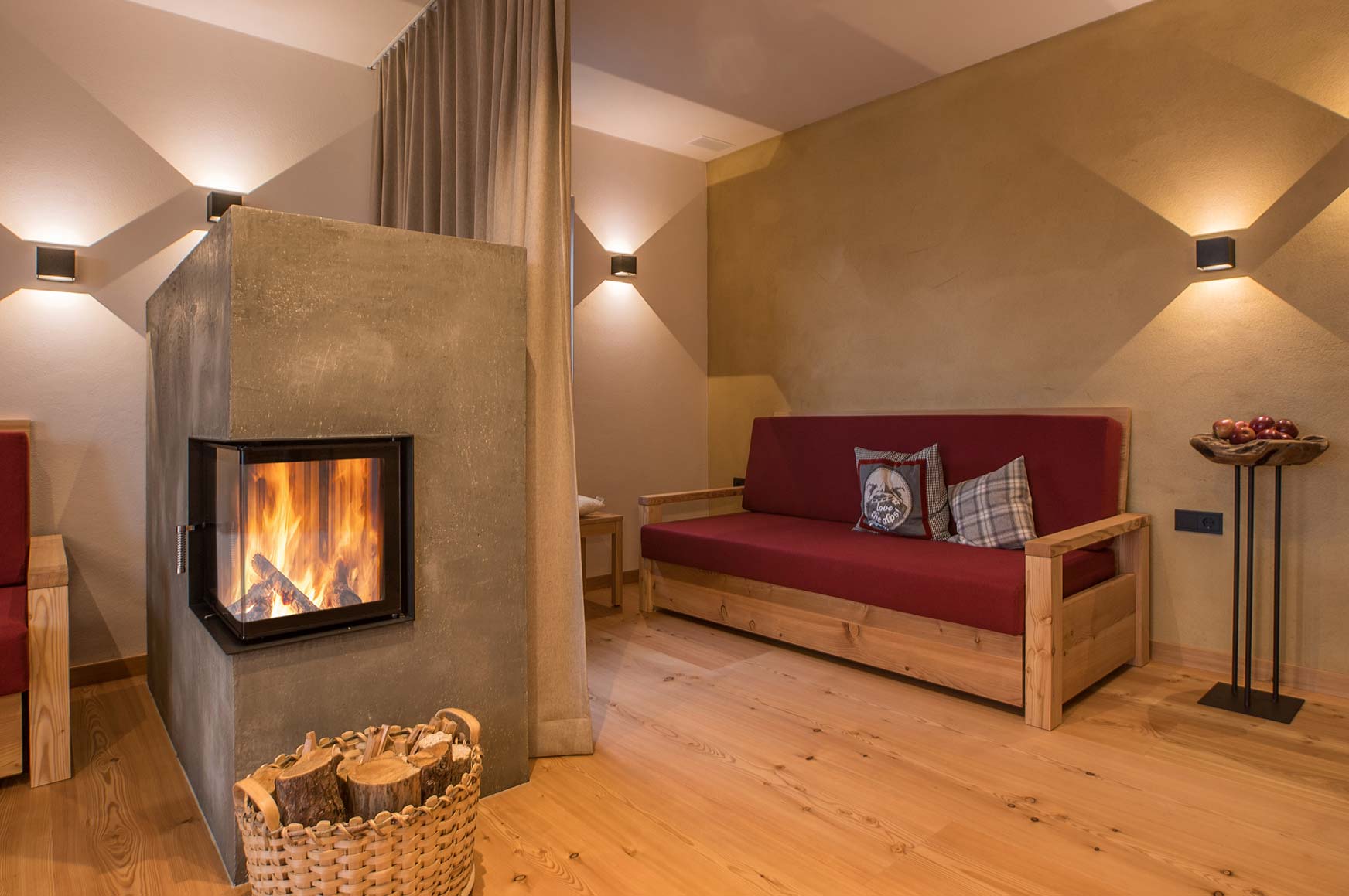 When spending a holiday in South Tyrol, our house with apartments in Upper Venosta Valley will make you feel at home easily! The apartments have comfortable living spaces, much wood, cosy corners which invite you to linger and every comfort you need for your holidays in South Tyrol.